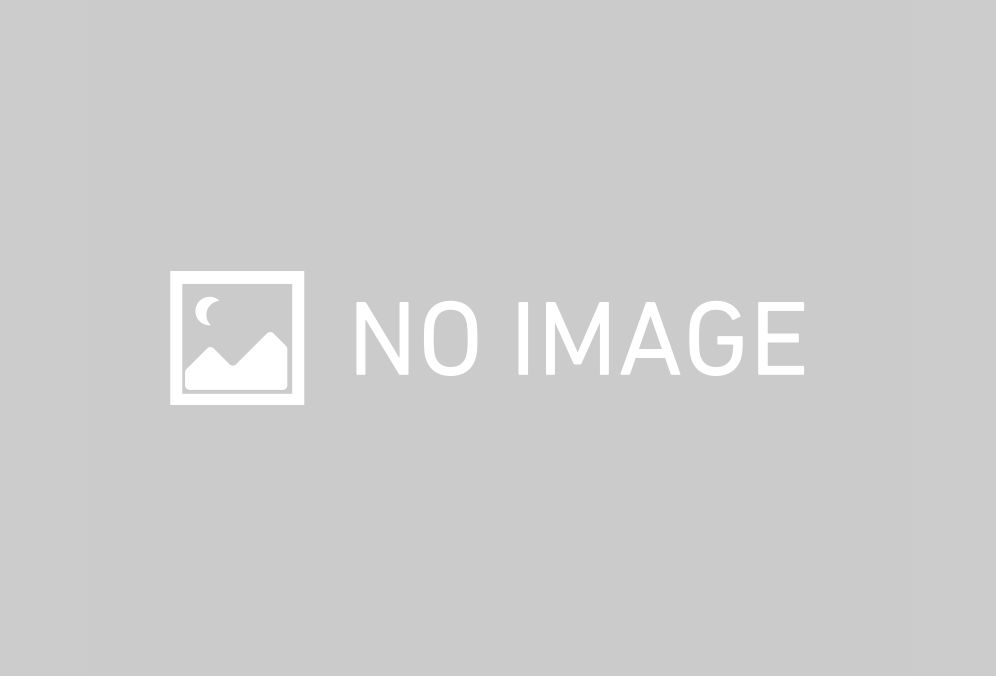 Hip-hop (hip hop) is the culture which is the Bronx in American New York of the 1970s, and was borne by an African-American, Cali Vian American, and the block party currently performed in the community of the residents of Hispanic.

It was said in the 80s that there was 3 outline matter in hip-hop.

A lap, a break-dance, and a graffiti art are the component.

There is also an opinion that MC, DJ, a break-dance, and graffiti are 4 outline matter now.

If a scratch and break beats are added to this, a component will come out fully mostly.

hop with smart (slang) hip put the meaning [ culture / of the black person in whom the /jump meant carrying out and African Van Bata included music, the not only a dance but fashion, and the art / to skip (lightly) / creativity ] "the culture in which a black person bursts", and called hip-hop.

It is supposed that it was this a thing in November, 1974.

From this, there is a custom of celebrating November as "Hip Hop History Month."

When it is only called "hip-hop", it has become common to point out especially the music form that put the lap by MC on backtracking centering on the sampling and placing which were derived from culture, but As for these, it is right to call it hip-hop music or rap music originally.

In the music industry term after the 90s, it is not briefly called a lap without knowing why, but came to call it hip-hop.