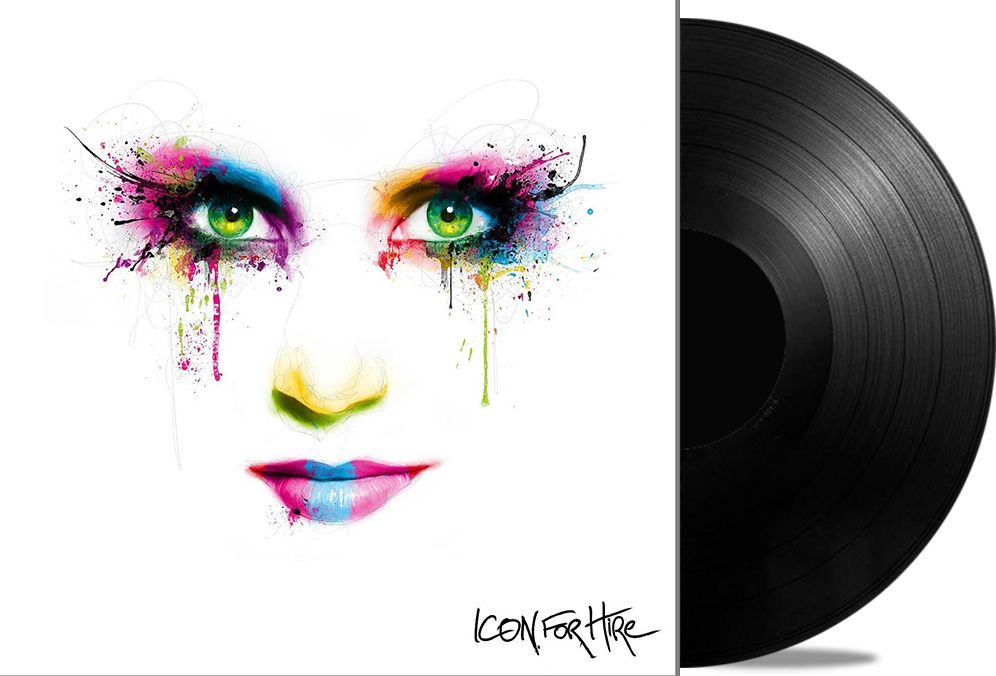 An abbreviated name is R&B (R and B) or RnB.

It is the feature to sing with crying for a song with a feeling of the blues, while riding on a rhythm and a beat.

Genres, such as next rock n roll, were also affected.

It was born by the form where black music, such as the blues, gospel, and jazz, develops to the second half of the 1940s.

There were ragtime, the blues, jazz, swing, jive, etc. in a genre with the Black music which already existed in prewar days, and a deep relation.

Although R&B had not been established as a genre yet at prewar days, in the Billboard paper, description of the rhythm & blues was already seen in the report around 1943.

It will be based on the proposal of Jerry Waxler of Billboard in 1947 that Billboard used it as a musical genre name formally.

Waxler called the African-American's music "race music", and had announced ranking as a "race music chart" by Billboard until he named.

However, the subject that it probably was not a time already called by such names came out in the Billboard editorial department in 1947.

Since Waxler proposed the next Tuesday, "How are rhythm and blues?", this was adopted.

Although it was presupposed from fusion of a white's country and the black blues that rock n roll was born around 1954 or 55, the influence of R&B was also great.

Moreover, there was no distinction clear between rhythm and blues and rock n roll at the beginning.

Then, rhythm and blues also come to be called soul music to the 60s.

In the United States of the 1960s, their further identity was raised by black persons' improvement in a status, and the tendency to show off a root as an African-American appeared.

A soul/R&B is not only their music, but became a keyword which shows a black life at large.