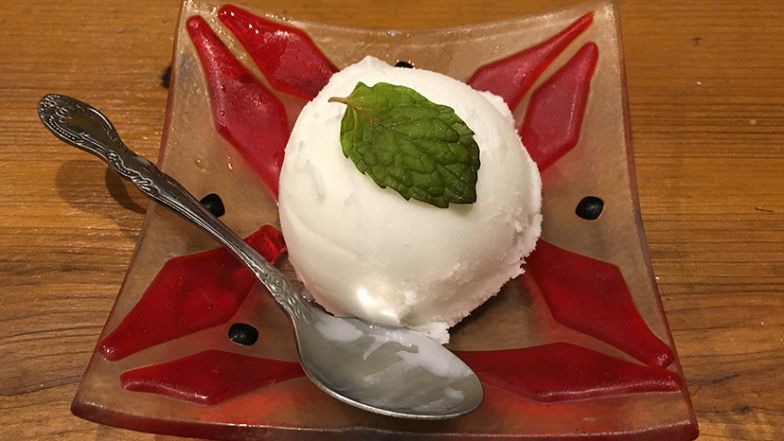 Petit four (French: petit four and the plural form are petits fours, and originate in the meaning "small kiln"), It is offered as a dessert after a meal and some dishes of buffet form in the form which generally arranges various kinds of things with a bite-size cake.

In the United States, the assortment of a cake about 1.5 - 2 inches high is pointed out in the size of about 1 inch around which generally accumulated a sponge cake and butter cream on many layers.

A cake hangs fondant, it is colored many colors or an ornament is given to various forms, such as a rose pattern, in many cases.

However, it may be called petit four if it is an assortment of small confectionery.

This tendency is large in especially the area whose United States style cake, such as France, is not common.

The petits fours There are two types, one is "petit fours-section" in (Petits fours secs, sec is "dry", the meaning of "dry"), specially tailored cookies and baked meringue, macaroon, Pafupasutori ( It refers to the assortment of en).

The other is "petit fours, Gurase" in (Petits fours glacés, glacé is "iced", the meaning of "cold"), small cakes and eclair, such as tart let refers to the assortment of cold cake.

There is also a cocktail party or bite-size appetizers to be subjected in the buffet, petit fours Saleh (petits fours salés) also.